The Yokohama Project 1867‐2016
presented by Ruinart

A world traveler who revisits current affairs and history via her own personal contexts, Giada Ripa came upon two old photo albums in the attic of her family house. Both Native Types and Views of Japan were by nineteenth century Italian photographer Felice Beato, who set up shop in Yokohama in the early 1860s and produced souvenir albumen prints for sale to wealthy locals and resident foreigners. His images of early Meiji era Japan, now regarded as invaluable windows on premodern Japanese scenes and customs, represent the first wave of popular “Yokohama photography.”

In the memoir, Mathilde, an artist and an ancestor of Ripa’s, hints at her connection to Felice Beato.

From this fateful happenstance, Ripa envisioned The Yokohama Project 1867–2017 wherein she retraces Mathilde’s and Beato’s footsteps through vanished places in and around Yokohama. Roaming the present-day city searching for hints of the old Japan these Westerners saw, Ripa’s collaboration with Mathilde and Beato 150 years later reveals unseen aspects of Japanese society today.

Giada Ripa
Born in London and raised in Brussels, Giada Ripa completed a postgraduate degree in political science and international relations at the University of Milan before taking up photography studies at the International Center of Photography (ICP), New York City. Both her artistic and documentary practices focus on historical routes in Asia and Central Asia within the context of social and geopolitical transformations. She is currently working on a short film in conjunction with The Yokohama Project. She lives and works between Milan and New York. 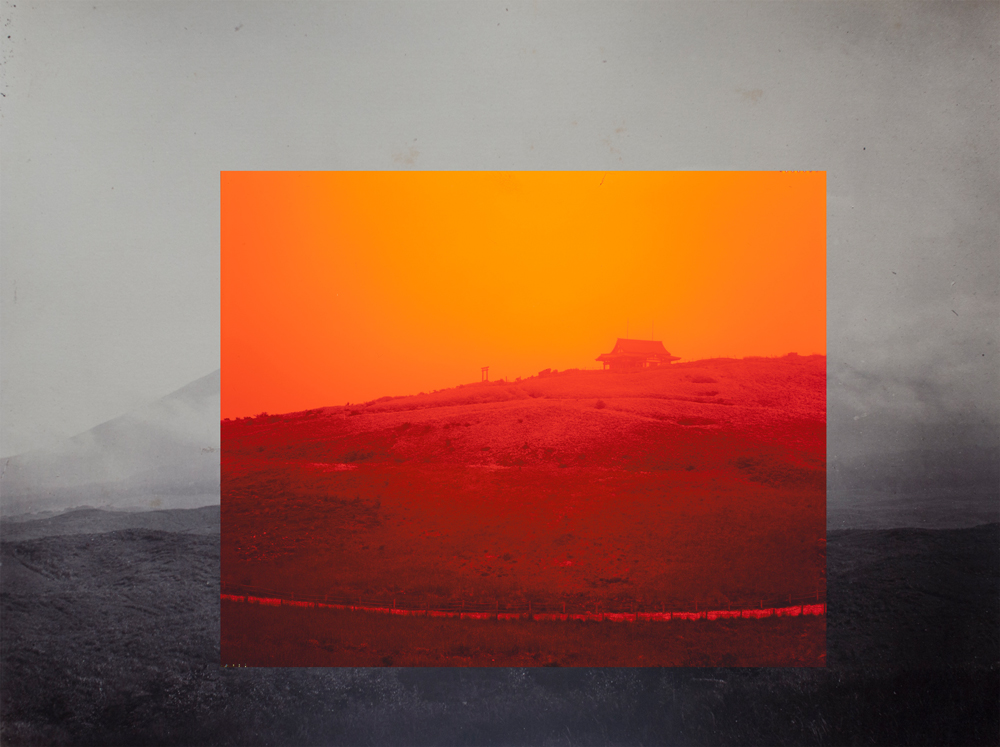 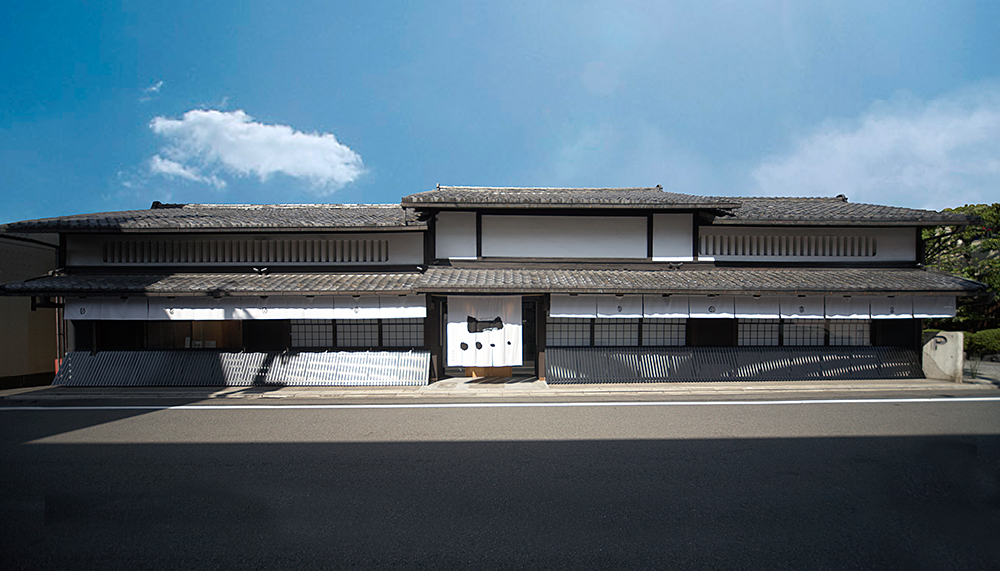